Get This Squeeze Page Trick To Cut CPL in Half 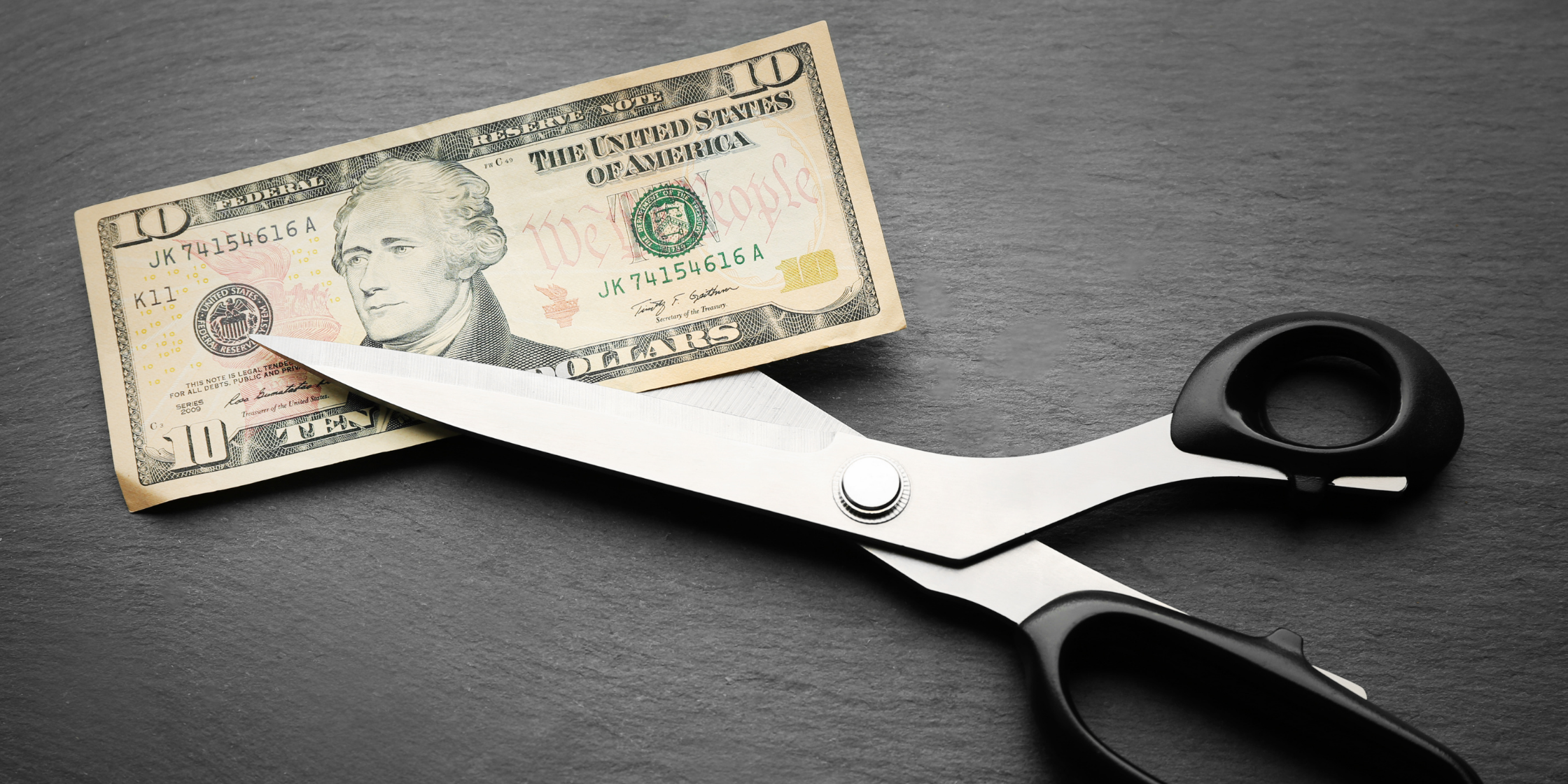 We’re in the process of launching a new offer and funnel.

And we couldn’t seem to get the squeeze to convert well enough for the funnel to be profitable.

So we kept being forced to shut it off to re-work it.

Nothing really seemed to work.

One day I was thinking…

We have a group funnel that goes…

That lander has the exact same promise as the squeeze for our normal VSL funnel.

Yet it was generating leads at HALF the price of the typical squeeze.

So why don’t we just swap the group lander into the VSL funnel?! 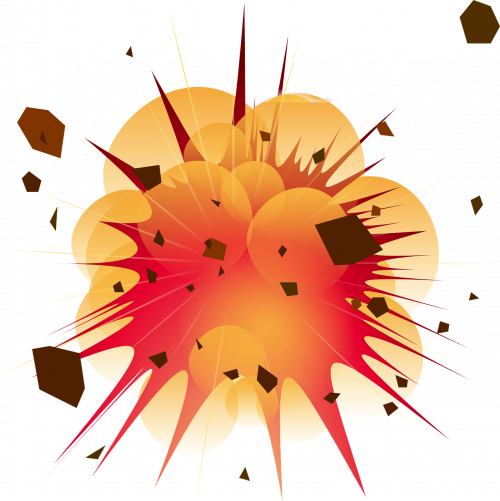 Conversion rate stuck and our lead cost was halved on the VSL funnel.

Now while it’s early days, the test is panning out.

So we took it over to another offer where we’ve been battling high-lead cost for months (and it just keeps rising).

We’ve been messing with:

Nothing ever seemed to work…

Luckily the funnel has always been profitable so we kept pumping it.

Anyway, we swapped this new lander squeeze thing-a-ma-bobber in there.

Boom, lead cost cut in half.

Big headline at the top.

The copy sells them on the bribe.

Button at the bottom launches a popup that redirects them to the VSL.

And that is your squeeze page trick to cut cpl in half.

The Business CODE isn’t for everybody. And no, this isn’t one of those things where we make it sound attractive to everyone.