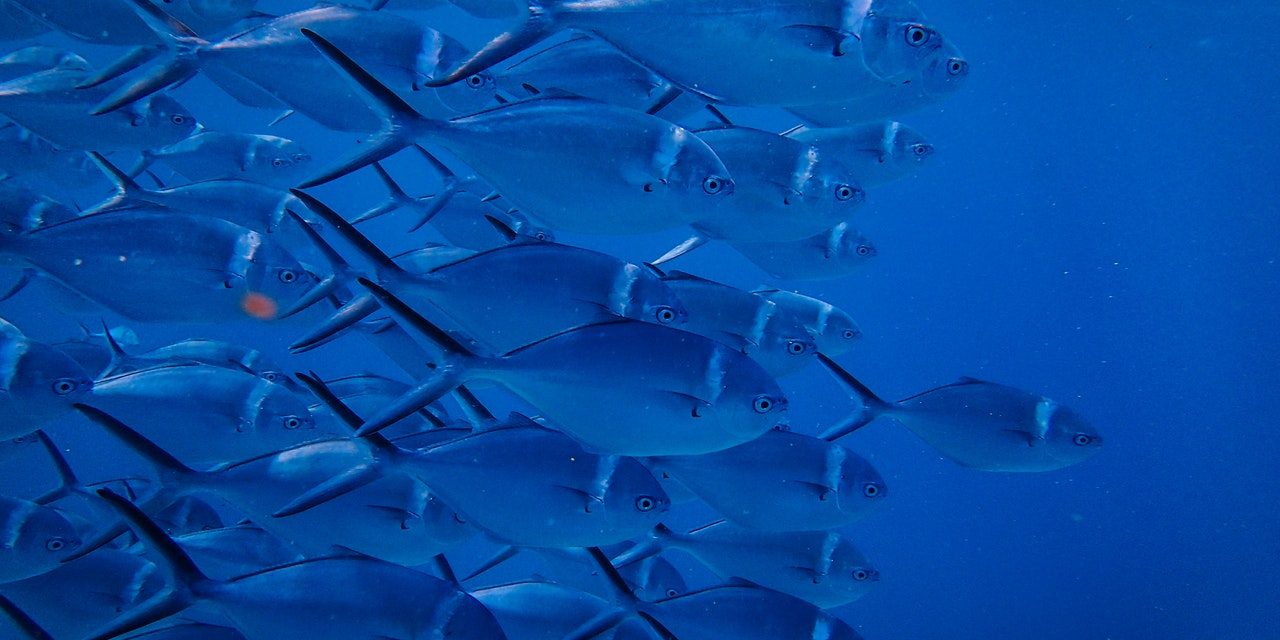 Performance coach who works exclusively with 7-9 figures businesses spills the beans on the most COMMON and DESTRUCTIVE occurrences he sees in businesses.

See, he’s been working through the ranks of the company (as he does with his other clients).

And noticed something peculiar.

Usually he finds a lot of the same kind of person as the business owner the whole way down the line.

The problem with that…

Since everyone is the same personality type, they can’t see the trail of destruction they’re causing.

Like a school of fish ripping in one direction. They’re blind to everything that isn’t right in front of them.

They all become self destructive business owners.

Each having their own vision for the company.

Each wanting to push the limits.

They think they’re doing a great job because they can’t SEE the fires.

If things aren’t going their way…

They just swim faster. Every problem is a nail.

And they’re packing heat (in their head).

Of course, nobody is immune to burnout.

So it begins to unravel. The fires are so big they either burn alive, or hopefully, they’re wise enough to bring in outside counsel.

When I first started, my hires were always other business visionaries.

And what happened is exactly what was described above.

Plus they’d always end up leaving because a visionary is like a dog with a bone.

They see something shiny and they’re off chasing it.

There was never a time my business was MORE stressful, MORE chaotic and LESS profitable than when it was a bunch of visionaries at the helm.

And if so, can their asses.

Cause it’s making your life a living hell.

The Business CODE isn’t for everybody. And no, this isn’t one of those things where we make it sound attractive to everyone.