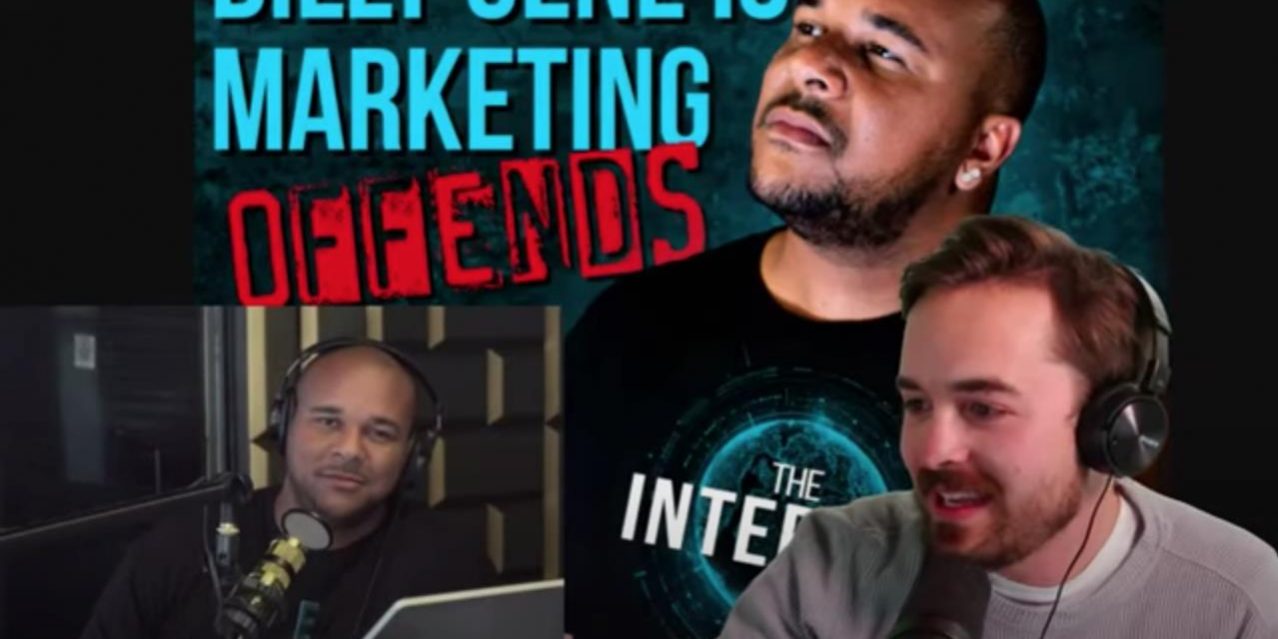 Here’s the play-by-play of Billy Gene vs Coffeezilla debate in case you missed it.

BG – thinking he’s Joe Rogan – begins telling one of his staff members to bring up an audio clip of Zilla saying some DEEPLY INCRIMINATING things… to BG’s dismay, his staff member isn’t as talented as Jamie from JRE and can’t seem to find the clip!

THEN in a shocking revelation, BG admits what we all suspected by the 3 minute mark… he has done ZERO research and has only watched 2.5 minutes of Coffee’s content… leaving BG with no other option than to continue screaming.

Oh no, but Zilla did do his research!

BLINDSIDED by a screenshot of a post BG wrote months ago contradicting exactly what he just said.

But, just as Coffee is saying, “gotcha biittt…”, BG skirts the whole scenario by completely ignoring what just happened.

His artful counter puts him back on the attack, allowing BG to turn around and catch Coffee in a lie of his own!

Luckily, BG is too busy talking about how badly he’s whooping Coffee for him to notice and go in for the kill. Coffee escapes.

This repeats for several more minutes (It’s sloppy and painful to watch, the only real victims in this whole thing are the fans…)

What’s this? The staff member finds the audio clip BG asked for at the beginning of the episode?! Is this the death of Zilla?!

BG gets him to replay the clip 4 times despite the fact the audience can’t hear it. The moment is so awkward both men move on without missing a beat.

Oh, but dat don’t mean BG is done… he accuses Coffee’s desire to tear down the industry a result of him not living his own dreams!

But Coffee slips and answers back, “I’m living my best life bitch!”

Of course, BG is still talking too loud to hear anybody but himself.

Then, for the first time ever, Coffee shares his motive behind his mission to tear down the guru world… His Mom was diagnosed with cancer while he was still in high school.

And like a flock of vultures stocking a dying calf on the Savannah, Charlatans began circling trying to sell her cures. He almost tears up telling the story.

To BG’s credit, he responds with empathy (apparently listening for the first time). They have a short-lived moment of mutual respect. (Coffee’s mom is okay thanks to choosing common sense and going to a doctor btw).

They continue slapping each other like 2 tenth graders in a after school fight. Which actually started because one of them poured liquid glue in the other’s thermos during woodworking (true story)!

And, just like that iconic fight back in 2003… NOBODY wins.

Who will be the next contender to step into the Zilla pit?!

Until then, this is James Wilder with “Who Gives a Fuck” News!

Hey! Would you like to know if you're a "REAL" businessowner so that you won't be the next one slapped by Coffeezilla?

If you're looking to get high ticket clients for your business, check this out!